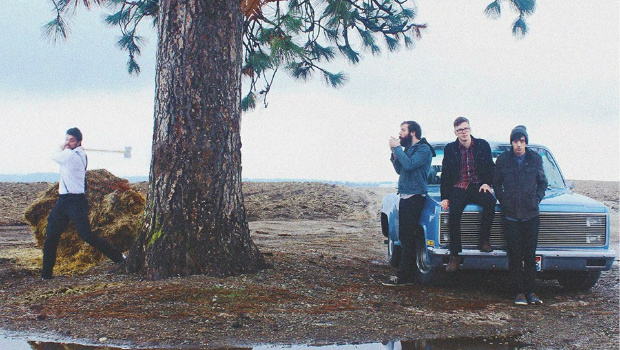 Plus Rival Choir brings To Speak Of Wolves for tour, Switchfoot partners with CURE International, and Tony Tillman’s 2017 outlook…

The Ongoing Concept and Hearts Like Lions have announced that they’re joining forces for a tour this spring. They’ll be playing shows across the U.S. starting on March 10th and you can find the full list of dates here:

Rival Choir has also set up a tour that’s kicking off soon and they’re bringing RadioU Battery band To Speak Of Wolves with them. They’ve got dates coming up across the southern U.S. and if you want more info, you can find it on their Facebook page.

Switchfoot has partnered with the organization CURE International to help heal kids with treatable disabilities, and now if you join them in supporting, you could win a trip with Switchfoot to the Philippines to see the work that’s being done. More details are posted here:

RadioU Fusion artist Tony Tillman just debuted a brand new song called “Thankful” that’s all about having an optimistic outlook for 2017. You can pick it up through the U Music Store.