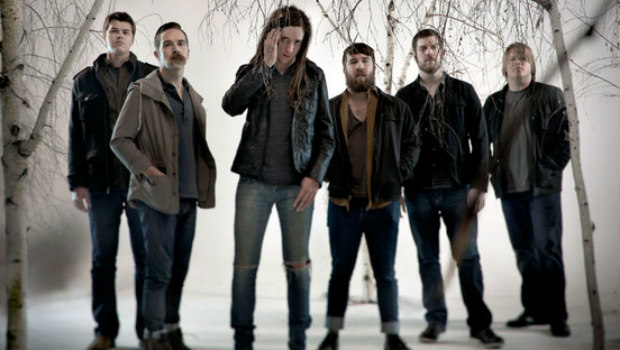 Out today is the new best-of album from Underoath called Anthology 1999 – 2013 and all day we’re giving you a chance to win, so make sure you listen! The album recounts classic tracks from the band’s 15-year history and includes two new tracks, “Sunburnt” and “Unsound” which will be facing off in tonight’s Battle of the Buzz. Underoath announced their intentions to call it quits last month and will head out on final farewell tour in January with mewithoutYou and As Cities Burn.