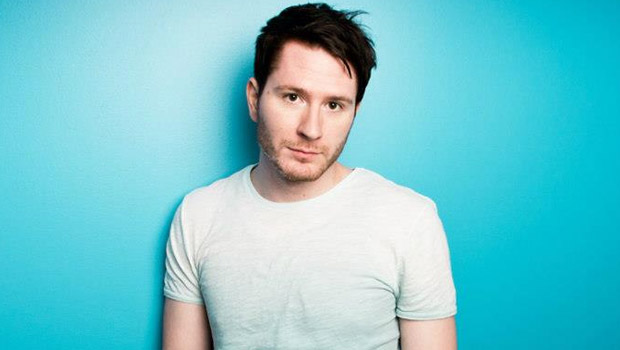 It appears Owl City will be releasing a new music video for “Wolf Bite” tomorrow. The song comes from the new Ultraviolet EP, which you can pick up through the shop page.

Spencer Chamberlain, the former lead singer from Underoath, has released another new song from his new project Sleepwave. It’s called “Through The Looking Glass,” and will be featured on the debut album Broken Compass which drops September 16th.

Sam Ryder, the lead singer of Close Your Eyes, has posted an acoustic rendition of their song “Kings of John Payne.”

Fireflight has posted their first behind-the-scenes video from the recording of their upcoming album INNOVA.

Fusion hiphop artist Swoope has a new album coming out on August 5th called Sinema, and he just released a music video for the song “LSD,” which also features Christon Gray.