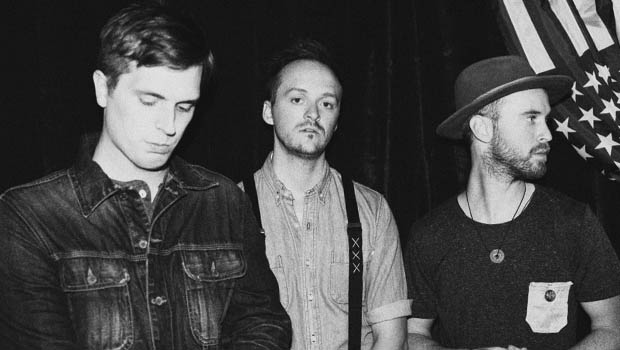 Plus, Dustin Kensrue announces new solo album and The RIOT chats with Josh from Ocean Is Theory/CADETS.

Paper Route recently performed at Festival One in Hamilton, New Zealand and they played a brand new song. It’s called “Balconies Of Grace” and you can catch a teaser on Instagram.

Thrice lead singer Dustin Kensrue has announced a new solo album called Carry The Fire, which will release on April 21st. As for the return of Thrice, which he teased earlier this month, you’ll have to wait a bit longer.