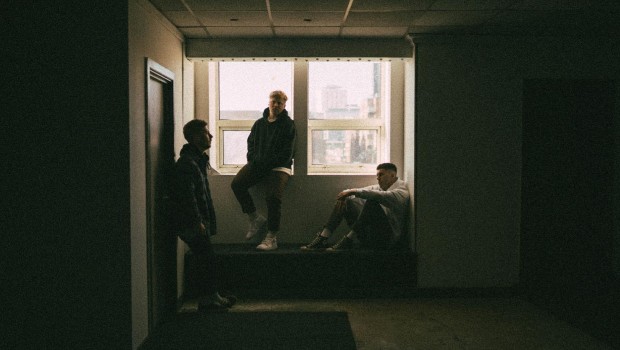 Paradise Now just premiered the official music video for the title track of their debut album We Never Die. You can see it for yourself on the Tooth & Nail Records YouTube channel.

We Never Die dropped as the band’s first ever full-length release just a few weeks ago and features their latest hit single “I Hope It Never Ends.” You can add the new release to your collection right here.