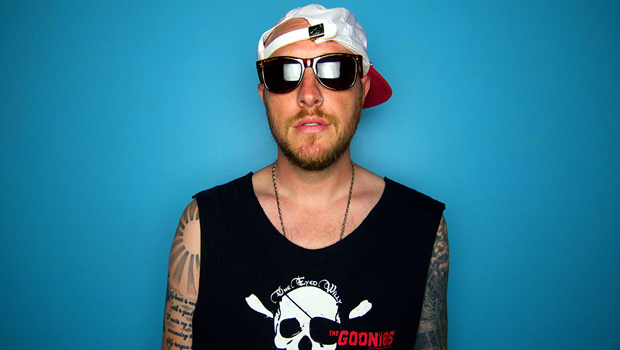 Capital Kings are heading out on tour today with Toby Mac. They’re kicking things off with a show in Louisiana and will play a couple shows in Texas later this week.

KB has posted the official artwork for his song “Sideways,” which also features Lecrae. It will be available for download along with his full album preorder starting next Tuesday.