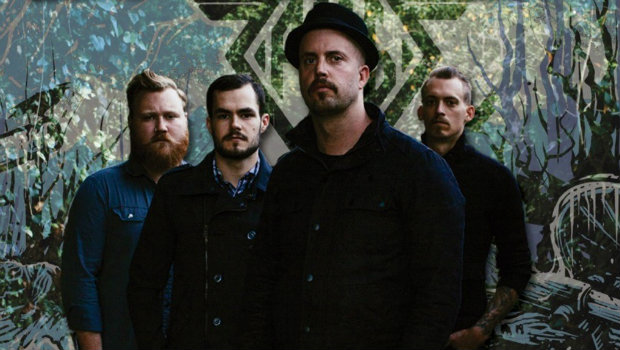 At long last, we have an official release date for Project 86’s crowdfunded, tenth studio album. The new record will be available on December 5th and you can pre-order it now through their PledgeMusic page.

Spoken has announced their first tour where they’ll be playing music from their new album IX. They’ll be out on the road from October 10th to November 3rd and you can find dates and details on their website.

Disciple is also heading out on tour this month. Their Long Live The Rebellion Tour with Children 18:3 and Rapture Ruckus kicks off this week and runs through October 28th. You can get more info on their Facebook page.

If you couldn’t get to one of The Wedding’s recent Polarity ten-year anniversary shows, you haven’t missed out completely. They live streamed the concerts so you can relive them whenever you want!