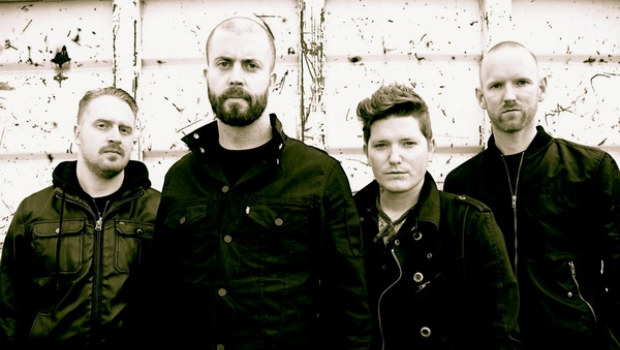 Earlier this week, Project 86 posted the cover art for their upcoming album Knives To The Future, and yesterday they posted the first taste of new music. Check out the new song “Spirit of Shiloh” below.

The Color Morale are on the cover of the September issue of HM Magazine, and they’ve also got articles with TFK, Colossus and more. They also posted a brand new song from Disciple’s upcoming album Attack.

Lights’ new album Little Machines has been featured by the New York Times, and the full album can be streamed in their Press Play section. The album releases this coming Tuesday.

Andy Mineo has been featured on an episode of Revolution.tv. He kicks off the Anomaly Tour with Lecrae next month.

Copeland has wrapped up production on their new album Ixora, and they’ve got several preorder options, including a two-disc version with bonus tracks.