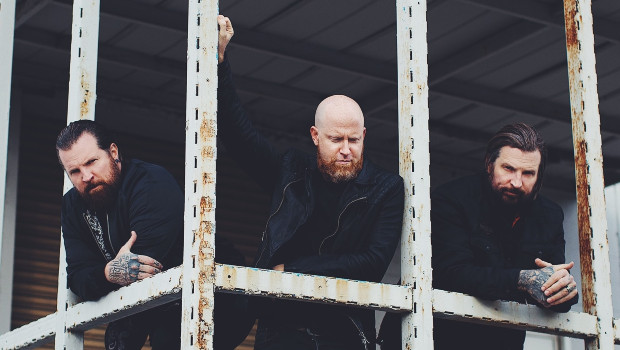 Red adds to their touring schedule

Red has added on a handful of midwest dates to their summer touring schedule. They also have several shows coming up in Texas and a few festival stops booked as well. Additional details can be found on the band’s Twitter.

We are excited to share that we have added four more USA dates to our summer calendar!! Ohio, Indiana, Illinois and Wisconsin we will see you this August!! Show and VIP tickets are ON SALE NOW! LET’S GOOOOOO!!!

While you wait to see them in person, you can experience their live music videos for the songs “Infidel” and “Cauterize” that they premiered early this year. You can check out both videos on their YouTube channel.

Both songs were released on their latest album Declaration, which dropped in April of 2020. The record features ten brand new tracks and you can add it to your collection right here.