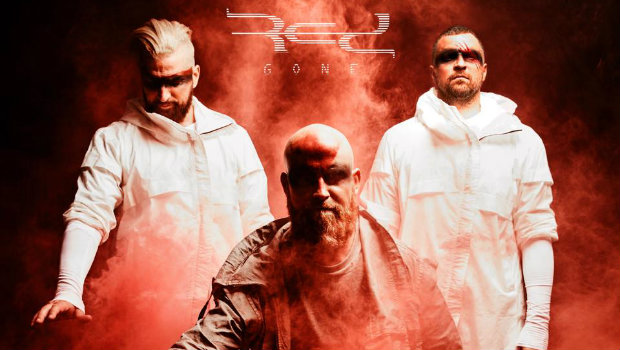 RadioU September 20, 2017 Insider No Comments on RED offers PledgeMusic perks for next album

RED has launched a PledgeMusic campaign to fund their new album Gone which they plan to release on October 27th. You can check out the rewards for pledging which include a signed guitar, BBQ with the band and more right here.

KB has premiered the first single that will be a part of his upcoming album Today We Rebel which will be out on October 20th. You can hear to the new track “Monster” now and download it instantly when you pre-order his album.

The Ongoing Concept just announced several album release shows on the west coast to go along with their new album Places. You can find dates and details on their Facebook page.

RadioU Fusion artist GAWVI recently released a brand new single called “Diamonds.” You can grab it now through the U Music Store.