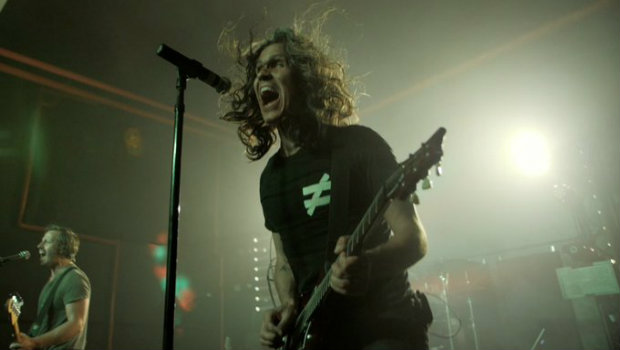 Remedy Drive is planning a live stream this Thursday night in support of an organization called Free To Thrive. They’ll be performing several of their classics as well as a brand new, never before heard song. You can find more and tickets on their Twitter.

We’re joining the virtual event and fundraiser for an organization we believe in called Free To Thrive. We’ll play a couple of RD tunes as well as a brand new one being heard publicly for the first time.

Late last year, the band launched a Kickstarter to fund their third album in a trilogy of records meant to shine a light on slavery, trafficking, and injustice. You can find out more and pledge your support below.