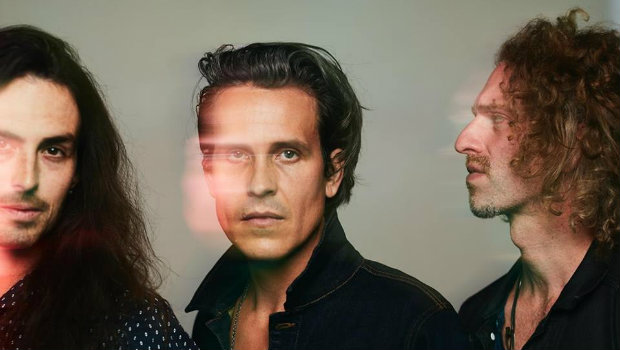 Remedy Drive frontman David Zach recently filmed himself playing a special piano version of the band’s hit single“Warlike.” You can find the lyric video for the stripped down rendition of the track on the Remedy Drive YouTube channel.

If you missed it, Zach also recorded a previously unreleased song that he wrote ten years ago with his brother Paul and RadioU Throwback artist Toby Mac. The video was shared in honor of Mac’s son Truett, who suddenly passed away at the age of 21. You can see it below.

We never released this song but my brother Paul and I wrote this with Toby Mac 10 years ago. We are mourning with his family over the loss of his son and relearning this old song has given me some comfort in our shared words and melodies of a kind and inspiring human being pic.twitter.com/SlFIGTPojb