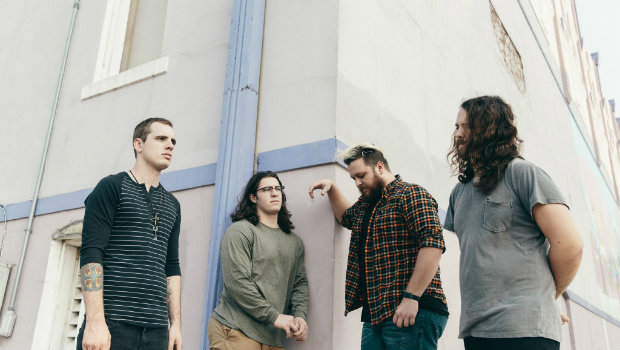 RadioU January 15, 2016 Insider No Comments on Rival Choir on The RIOT

Christian from Rival Choir was on The RIOT on Wednesday… you can hear the full interview here:

Attalus has announced that they’re releasing their album Into The Sea on limited edition seafoam vinyl. They’re only pressing 250 copies, so if you want to get yours before they’re gone, you can order it through the Facedown Records merch store. If you need some new music this weekend, RadioU Fusion artist Mr. J. Medeiros has finally released his long awaited album Milk and Eggs, You can pick it up through the shop page at radiou.com.