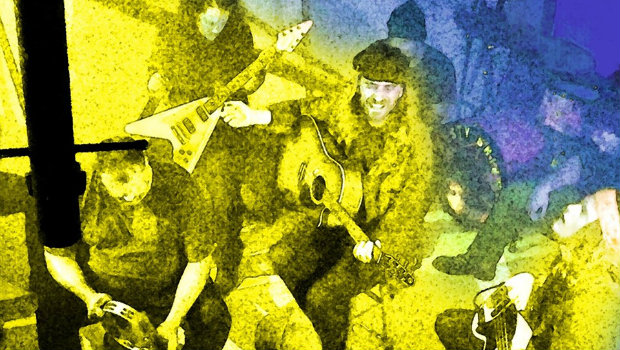 Rusty Shipp has launched an IndieGoGo campaign as they head into the studio to record their next new concept album. You can support the band, pre-order the record, and grab exclusive perks below.

Frontman Russ T. Shipp has been regularly going live on the band’s Facebook for the past several months, he even did a stream where he performed a handful of songs on the piano.

Russ also recently joined The RIOT to talk about The Ghost Shipp, the band’s forthcoming EP, and a whole lot more. You can find the full interview right here.