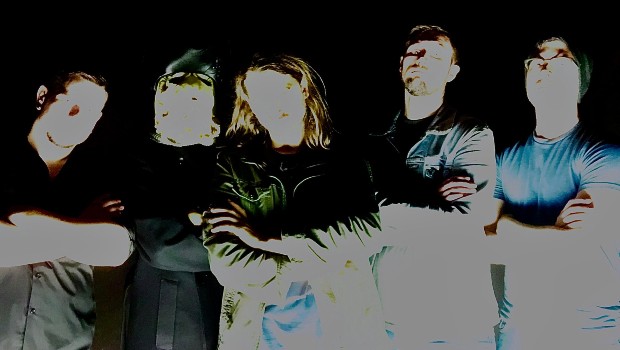 If TikTok hasn’t been giving you enough sea shanties lately, Rusty Shipp has you covered! They officially dropped a shanty of their own on Thursday called “Fish In The Sea” and you can listen to it below.

The band has been confirmed for an appearance at Kingdom Come Festival in Indiana alongside Death Therapy, Disciple, The Protest, and many more! The free event is coming up next weekend and will include a third night of music for the first time ever. You can find out more on the festival’s Facebook page.

They’ll also be playing a show at Audiofeed Festival with American Arson, idle threat, Propaganda, and many more. The event takes in Illinois this July and you can find out more right here.