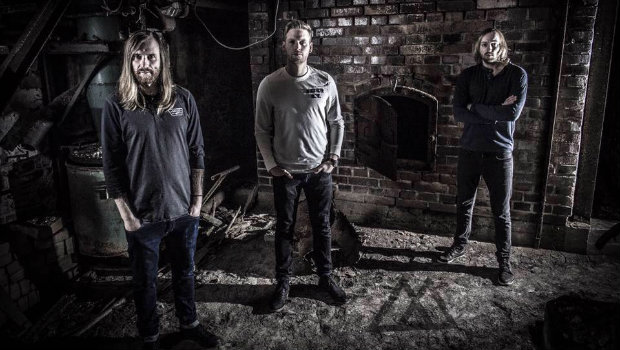 We now have confirmation that Safemode is back in the studio putting together some new music. They recently posted a teaser video on Facebook that includes a short preview of one of their new songs. We’ll let you know when we get more news about when it will be released.

Disciple is heading out on tour next month with Children 18:3 and Rapture Ruckus and they’re giving you the opportunity to join them as a VIP! If you want to find out more about hanging with them on their bus, hearing some acoustic tracks and more, you can stop by their Facebook page.

The first ever Loudwire Music Awards are coming up and August Burns Red’s Matt Greiner has been nominated for Best Drummer. Demon Hunter and Beartooth will also be part of the awards ceremony, which will take place on October 24th.

Andy Hunter recently did a live video from the studio where he previewed a new song that he’s working on. You can check it out on his Facebook page.