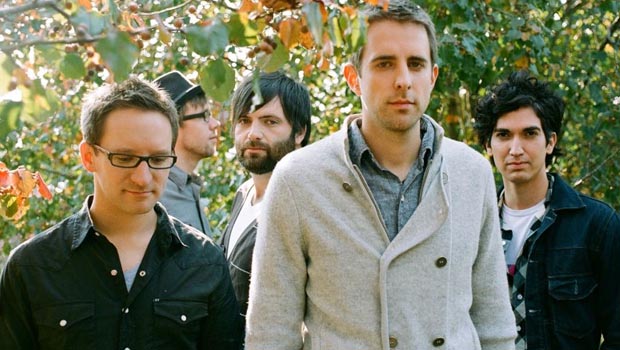 Today, Sanctus Real will be releasing a new song called “Promises” from their upcoming album called “Run.” The band has also posted a video detailing the story behind the track. Sanctus real have dates booked through mid-December and will be releasing that new record in 2013.