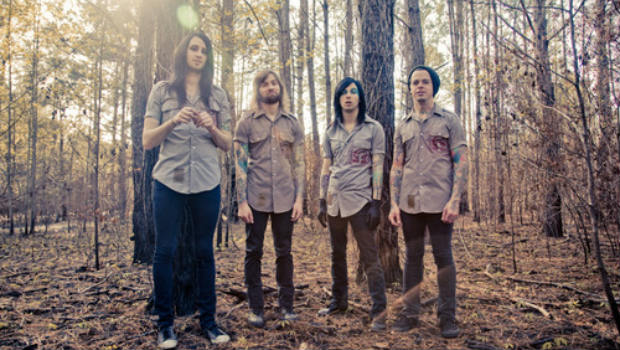 Showbread have been hard at work on their new album “Cancer,” which is slated to release September 25th. Now you can hear the fruits of their labor with a new song called “I’m Afraid That I’m Me!” This new record is also being released with a movie and is a sci-fi concept project. Read more from vocalist Josh Dies here.