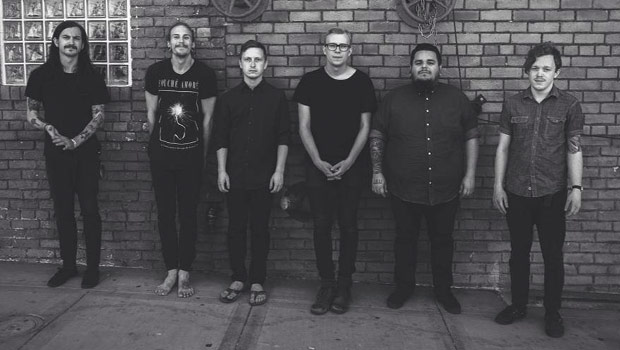 The Devil Wears Prada have a limited edition t-shirt and pink 8:18 vinyl in their web store right now, and all proceeds support breast cancer research.

Demon Hunter will be hitting the road for a short west coast tour starting on October 19th that will include Seattle, Portland, Reno, Pomona, CA and Scottsdale, AZ.

Exiting The Fall are also heading into the studio to record a new seven-track EP. They are also running a merch sale to help fund the release.