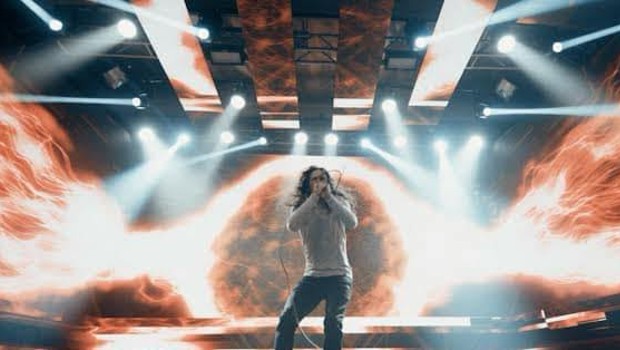 Silent Planet is the focus of the latest episode of the Labeled podcast. Members of the band joined the show to talk about their new album Iridescent, Twitter beefs, and a whole lot more. You can listen below.

They also recently announced that they are hitting the road with Fit For A King for the Dark Path Tour. They have shows coming up across the country starting March 1st and continuing through April 8th. You can find out more right here.

In November they premiered an official music video for their hit single “Panopticon.” You can see it for yourself on the Solid State Records YouTube channel and on RadioU TV!