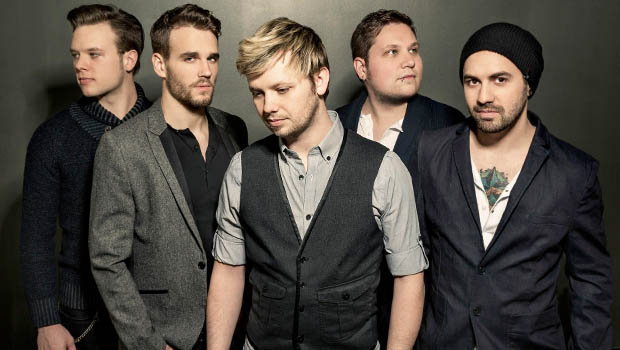 Silverline announced their song “Never Looking Back” is their fifth #1 single, and they wanted to say a huge thanks to all their fans who have been requesting it.

Remedy Drive made it through the snow in the upper midwest yesterday to kick off their Lifelight Tour. They’re debuting three brand new songs while on the road.

DJ Maj is giving away free tickets to Easterfest in Australia. It doesn’t include airfare, but down under listeners can get in through his Instagram.

Dustin Kensrue, former lead singer of Thrice, put his custom Les Paul guitar, which he played on the Thrice farewell tour, up for sale. You’re already too late though. Within minutes of tweeting about it, someone paid over $2,000 for this one-of-a-kind treasure.