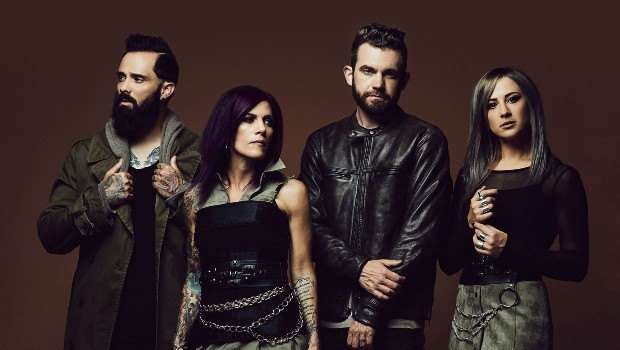 Two-time GRAMMY award-nominated band Skillet made a splash this week on social media announcing that they will be headlining the Rock Resurrection Tour which will kick off in February 2023 and be stopping at over 20 cities including Los Angeles, Detroit, Tulsa, & Cincinnati!

U can listen to their latest song “Standing in the Storm” that we have playing in our current rotation!