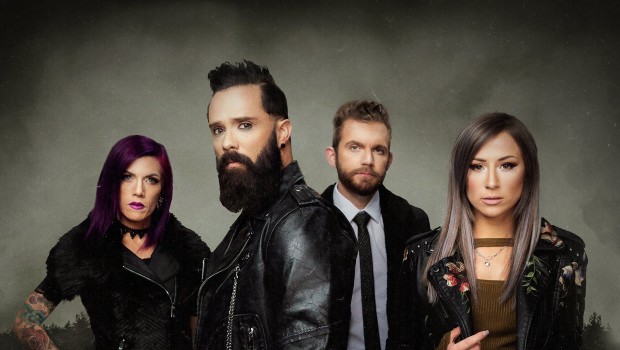 Skillet has announced that they’ll be releasing a new record titled Dominion on January 14th of next year. They’ve already unveiled the lead single “Surviving The Game” along with a music video to go with it that you can see below.

The announcement comes just as the band sets out on their headlining Aftermath Tour. They have shows coming up throughout the country through October 22nd and you can get more info on their Twitter.

We're back and ready to rock! The Aftermath Tour with special guests Adelitas Way is coming to a city near you this fall. VIP presale starts tomorrow with on-sale this Friday!  Who's coming? pic.twitter.com/RUXUIPO7d0

The last new music we heard from the band was in September of 2020, when they released Victorious: The Aftermath. The deluxe edition of their 2019 hit album includes remixes, reimagined tracks, and more. You can grab the new record right here.