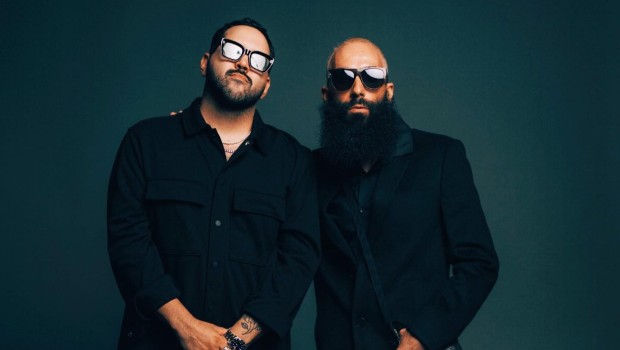 Social Club Misfits are featured on RadioU Fusion artist Steven Malcolm’s latest single “Ain’t Playin’.” The song will be on Malcolm’s new album, which also includes guest appearances from KB, Jay-Way, and more! You can hear the track and pre-order or pre-save the record below.

Social Club is set to perform at the 2022 edition of Alive Music Festival in Ohio this July. They’re joining Skillet, Andy Mineo, Hulvey, KB, Disciple, and several others and you can find out more right here.

They’re also coming to Infiniti Music Festival alongside KB, Wande, Jimmy Rock, Aaron Cole, and many more. The event was recently postponed but will be taking place in Atlanta later this year.

KB is writing a book