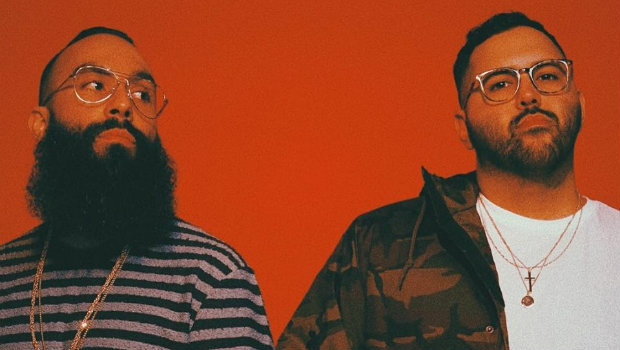 Social Club Misfits just keeps churning out the new music! Their latest offering is a new single titled “Testify” that features the voice of David Crowder. The song was written in the aftermath of the group winning their first ever Dove Award and you can download it below.

The new single follows up Fern and Marty’s MOOD. EP that was released just over a month ago. If you haven’t heard it yet, you can check it out right here.

If that isn’t enough for you, there is more on the way. The duo has revealed that the new EP is part of a bigger project, so there should be more new stuff coming in the near future.

IS APART OF A BIGGER PROJECT- YOU WILL SOON UNDERSTAND. ITS A CONCEPT ALBUM.