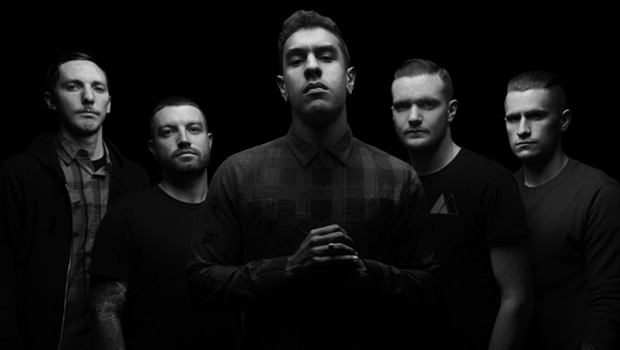 Dueling “Matty’s” at South By So What?

Plus Mat Kearney’s sold out show, Versus Angels needs your votes, and Family Force 5 cleans out their closet…

The South By So What fest just happened and you missed a lot of RadioU bands on stage. The Red Jumpsuit Apparatus, Wolves at the Gate, Norma Jean, Beartooth, and Fit for a King all had great sets at the festival this year. One highlight was when For Today played, with dueling “Matty’s” on stage — For Today‘s vocalist Mattie Montgomery being joined by Matty Mullins during the song “Break The Cycle.”

Mat Kearney just played a sold out show at Times Square in New York City. The date was part the first leg of his Just Kids Tour which continues down the eastern seaboard before its final date in Nashville on April 4th. A second leg of the tour starts in May with dates in Florida, Texas and the midwest.

Versus Angels needs your help! The band needs all their fans to vote for them to win the Battle of the Bands for a slot on this summer’s Warped Tour. The band currently has a 86% buzz rating in the vote — that seems like a good thing. Vote for them on the band’s Facebook page.

This summer is going to be huge for Family Force 5. The band is on every date of the Warped Tour, hitting the whole country from June 19th to August 8th. If you’re worried about what to wear to the show, the band is also cleaning out their closet and selling off a lot of the merch at huge discounts. Their Facebook has the link to their merch deals.