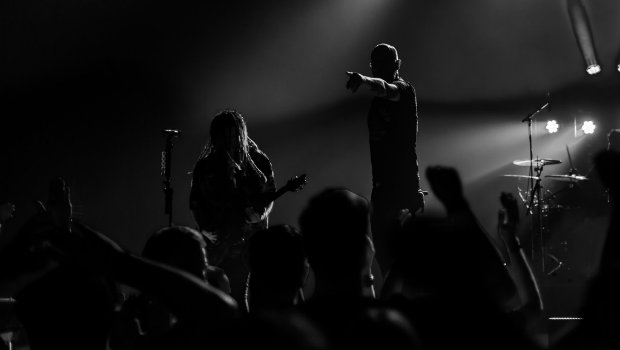 RadioU January 13, 2020 Battery, Insider No Comments on Spoken previews their next album

Spoken recently took to social to share a clip that includes over a minute of new music from their next album that they plan to release later this year. You can check it out for yourself on their Twitter.

You’ll have several chances to catch the band live this summer and hopefully hear some of their new music in person, including when they play a free show at Kingdom Come Festival in Greentown, Indiana this June. You can find details on the event right here.

They’re also set to hit the road with Disciple and RadioU Battery band Convictions for the City Rockfest Tour this July and you can find out more below.