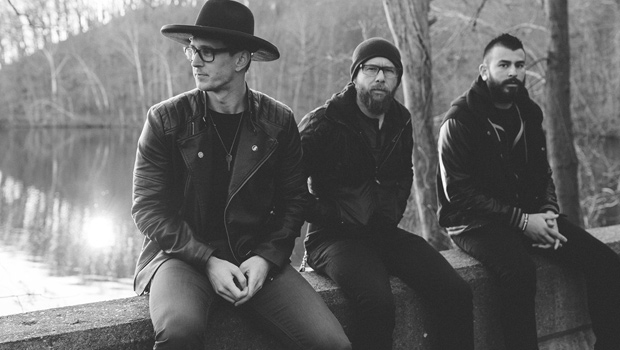 Spoken’s new album Breathe Again doesn’t come out until December 11th, but they’re doing some cool stuff to hold you over until then. Now, if you head over to their Facebook page, you can see the brand new video for their song “Falling Apart” as well as check out the new pre-order packages available for the album.

Speaking of new music videos, August Burns Red just premiered one for their song “Ghosts” from their new album Found In Far Away Places. You can see it for yourself right here:

Disciple is heading out on the City RockFest Tour next year, but you might not have to wait until then to see them. They recently announced the One Life Tour, which kicks off on October 25th and runs until December 3rd. You can find full tour dates on their Facebook page.

Mike Mains & The Branches have been getting free Taco Bell thanks to the Feed The Beat program and they recently did an interview at FeedTheBeat.com where they discuss life on the road and when they’ll have new music for us. You can link up to the interview here.

Disciple to release “The Executioner” single and music video