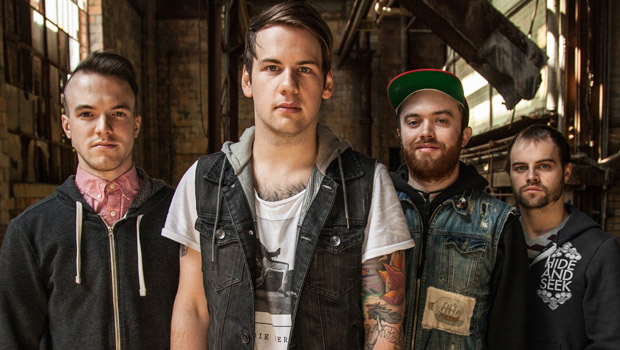 Substream and Beartooth team up for giveaway

RadioU August 15, 2014 RadioU Music News No Comments on Substream and Beartooth team up for giveaway

Substream Magazine has Beartooth on the cover of issue #41, and they’re running a contest to give away a signed copy of the magazine and Beartooth’s latest album Disgusting. When you sign up, you’ll also snag a free download of their song “The Lines.”

Bellarive have just been added to the Death Be Not Proud Tour, which kicks off September 11th in Nashville.

Skillet announced that they’ve been nominated for Rock Album of the Year and Rock Song of the Year for the 2014 Dove Awards.

If you’ve been digging Hillary Jane’s song “Chimneys,” you can listen to her entire Stix And Stones EP for free through Infiltrate Music’s Soundcloud page.

Fusion’s DJ Maj has just revamped his website, and he’s got a new single and music video for a song called “Broken.”