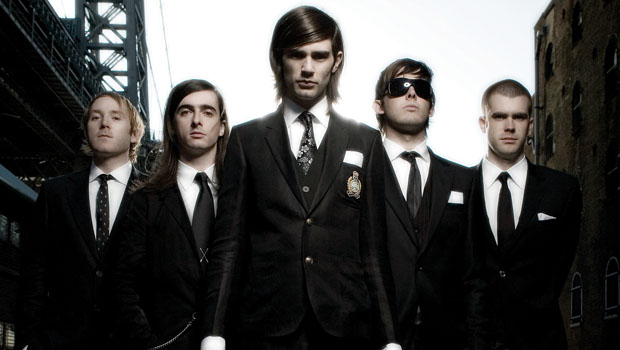 RadioU June 6, 2014 RadioU Music News No Comments on Sullivan is making a comeback

Plus, Wolves at the Gate release another new song and Josh from Glasslands chats with The RIOT.

In a blast from RadioU’s past, SULLIVAN IS MAKING A COMEBACK. They’ll be releasing a new album called Heavy Is The Head later this year and you can listen to a new song called “Profile” below.

Wolves At The Gate’s new album VxV will be out this Tuesday, and they’ve posted another new track called “Majesty In Mystery.” Make sure you listen on Tuesday for a chance to win it from RadioU.

Josh from Glasslands appeared on the Riot this past Thursday. He premiered their new song “Demons,” and talked to Obadiah and Jared about the meaning behind the song. You’ll be able to snag two new songs through the shop page on Tuesday.

Wolves At The Gate – Out Of Sight

Wolves At The Gate announced for Alive Fest

2022: Another look back at the new music