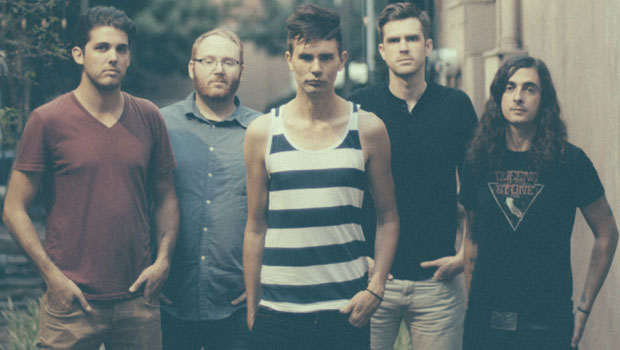 We mentioned earlier this year that classic RadioU band Sullivan was planning a return. After a 7 year hiatus, they’ve just signed a new deal with Spartan Records and will release a new full length called Heavy Is The Head on October 28th.

In other news concerning the resurrection of a band, Falling Up have launched a Kickstarter to fund a brand new full length album.

Abandon Kansas were in the studio with Jared last week. They talked about their new song “Slow It Down,” and the hazy future of the band.