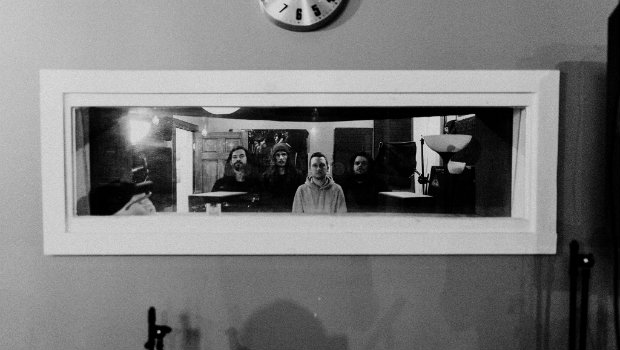 Silent Planet just released a surprise new single titled “Northern Fires” that you can download below. You can also catch them playing it live while they’re out on tour this summer.

Mat Kearney has announced that his CRAZYTALK Tour is hitting the road again this fall. He’s got shows lined up across the U.S. from September 11th through October 14th and you can find more details on his website.

Fever Fever is back with their first new music in nearly four years with a new track called “Details.” You can pick it up for yourself right here.

We also have new music from RadioU Fusion artist NF, who just dropped a single titled “WHY” and a music video to go along with it. You can check it out below and see his newly added tour dates here.