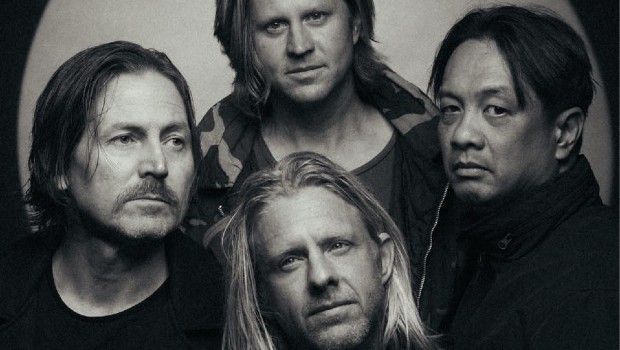 Switchfoot remixes i need you (to be wrong)

RadioU April 25, 2022 Insider No Comments on Switchfoot remixes i need you (to be wrong)

Switchfoot has unveiled a new take on the single “i need you (to be wrong)” from their recent album interrobang. You can find the lovelytheband remix of the track right here.

A few weeks ago they announced the dates and details for their nationwide summer tour, They have shows scheduled through September 24th and tickets are on sale now. You can find out more on their Twitter.

We are so stoked to announce that alongside our friends Collective Soul, we're going out for a full blown summer tour of awesome!

We've been friends with these guys for years now and can't wait to share the road and the stage with them this summer. pic.twitter.com/oNd8qFTltk

It will be the band’s first tour since the departure of longtime guitarist Drew Shirley. In February it was revealed that he was leaving the group after joining the group leading up to the release of their album Nothing Is Sound in 2005. You can read the full announcement below.

Friends, there’s no easy way to say this. After years of sharing the road, Drew and the band have decided to take different paths, and will be parting ways. pic.twitter.com/nYiSReK1wg