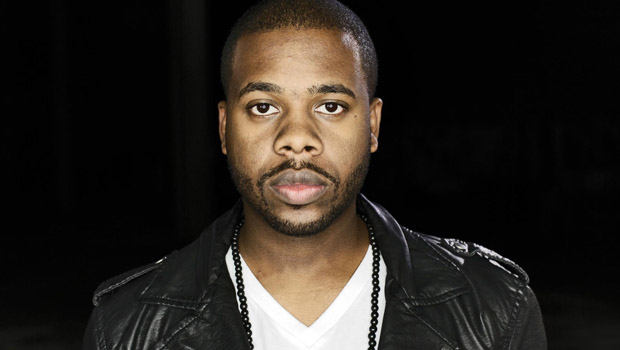 Swoope has a new album coming out on August 5th called Sinema, and he just released a music video for the song “LSD,” which also features Christon Gray.

Lecrae’s album Anomaly will hit store shelves this fall, and he will be heading out on tour with Andy Mineo and DJ Promote to support it. The Anomaly Tour kicks off on October 3rd in Houston, Texas.

LNYX posted a brand new remix of their song “Loose Ends.” The band is also working on tour dates for late summer and fall and hope to have details out soon.