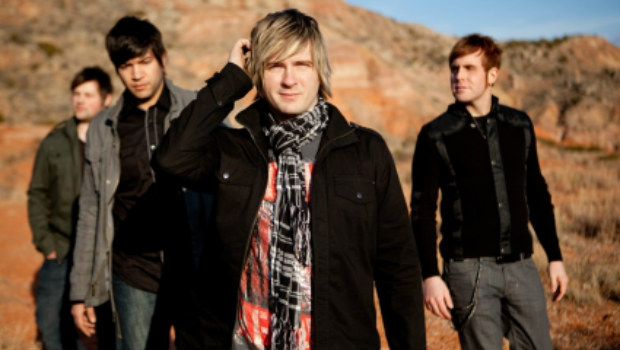 RadioU August 16, 2012 RadioU Music News No Comments on The Afters begin work on next album

The Afters have posted a new video for the song “Lift Me Up” from their latest record “Light Up The Sky.” That album won’t be their “latest” for much longer, though. The band’s Facebook page has a collection of pictures from their time in the studio hard at work on a new album! If that’s not keeping them busy enough, they also have shows booked through mid-November.