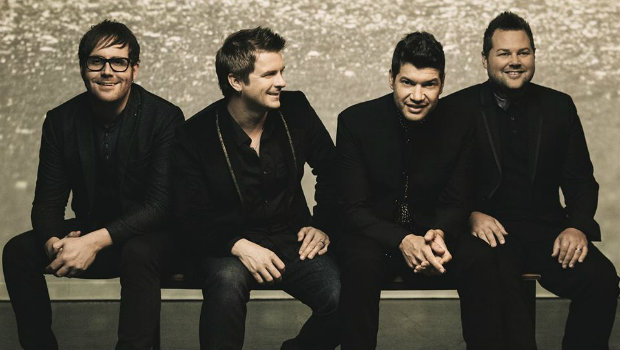 RadioU April 30, 2017 RadioU Music News No Comments on The Afters joins The RIOT

Plus Least Of These returns with “Wolves,” and Thi’sl debuts “Tears.”

The RIOT caught up with Josh from The Afters on Friday…

Least Of These is back in action with a new EP coming on May 19th and they just premiered its title track. You can listen to “Wolves” now on their YouTube channel.

RadioU Fusion artist Thi’sl also recently debuted some new music. He just released a new single called “Tears” and you can pick it up here: