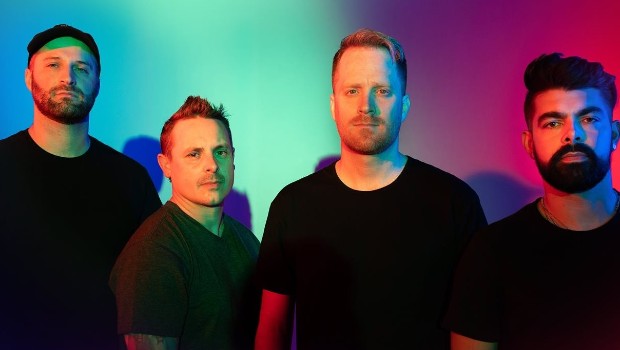 RadioU October 21, 2020 Insider No Comments on The Classic Crime is Kickstarting a new album

The Classic Crime just launched a Kickstarter to fund the creation of their seventh studio album. The project reached fully funded status in 80 minutes but it’s not too late to support and pick up exclusive rewards.

If you haven’t heard it yet, the band released their sixth studio album Patterns In The Static back in February. It includes twelve brand new tracks and you can grab it below.

The band also recently premiered an instrumental version of the record. You can check it out here.