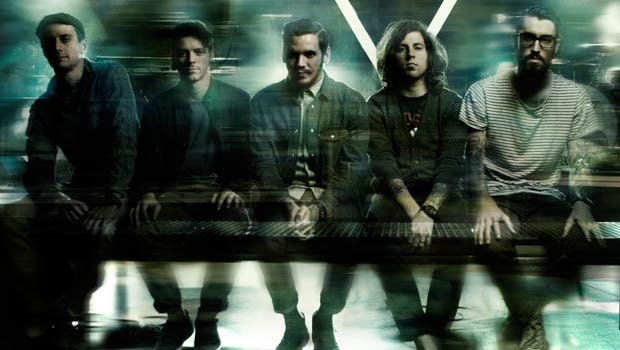 The Devil Wears Prada has released a trippy new video for their song “War.” They’ve also announced the Zombie 5 Tour where they’ll perform their Zombie EP in it’s entirety. It kicks off March 15th in Nashville and wraps up in Chicago on April 16th.

Close Your Eyes lead singer Sam Ryder has announced that he will be leaving the band to work on another project. Former vocalist Shane Raymond will be rejoining the band in March for the South By So What Festival, and after that it’s anyone’s guess.

Come Wind have launched a Kickstarter for their first full-length album. Support packages include exclusive artwork and merch, demo tracks and more. The band is also sending out a free Christmas song to people who share the page.

In some sad news, Silverline has announced that the band will be calling it quits in 2015. They’ve got a lengthy post on their Facebook page breaking the news.

The 2015 Warped Tour lineup is starting to get announced and Family Force 5 has been revealed as one of the main stage artists. The tour runs June 19th through August 8th next year.