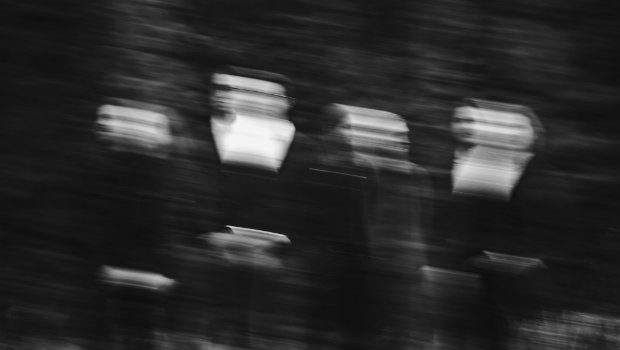 The Devil Wears Prada shares another taste of The Act

RadioU September 13, 2019 Battery, Insider No Comments on The Devil Wears Prada shares another taste of The Act

The Devil Wears Prada has premiered the second new song from their forthcoming album The Act. The new single is titled “Please Say No” and you can hear it and “Lines Of Your Hands” below.

You only have a few more weeks to wait until the band’s next full-length album is available. The Act is scheduled to drop on October 11th and you can put your pre-order in right here.

We are pleased to announce pre-orders are now live for our new album The Act!

The band has also revealed plans for The Act Tour this fall with Norma Jean and Gideon accompanying them. Dates and details can be found on their Twitter.