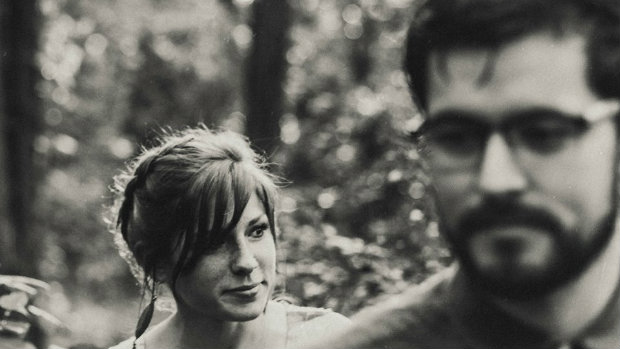 The Gray Havens just added more dates to their See You Again Tour, which kicks off tonight in Birmingham, Alabama. The newly announced shows in the midwest next month will follow up their run of dates in the southern U.S. and you can get details and tickets through their Facebook page.

If you’re looking for some new music from the band, they released a remix of their song “Band Of Gold” from their 2016 album Ghost Of A King over the summer. You can get it for yourself right here.