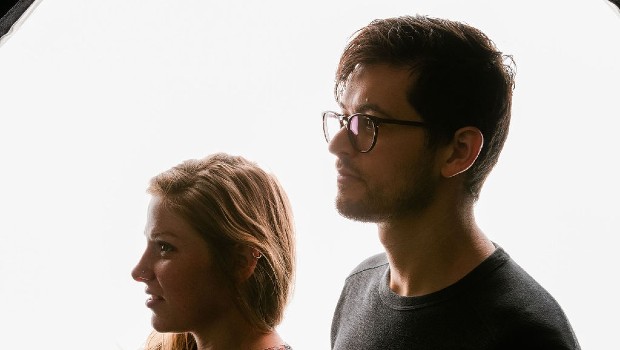 RadioU January 25, 2022 Insider No Comments on The Gray Havens announce a lineup change

The Gray Havens officially announced that vocalist Licia Radford will be taking some time away from touring with the band, although she will still record new music with the group. The full announcement can be found below.

They also recently posted a new episode of their podcast, which takes you behind the music for each song on their latest album.

If you missed it, back in October they dropped Blue Flower, which features their hit single “It’s Possible” as well as 11 other tracks, and you can grab it right here.