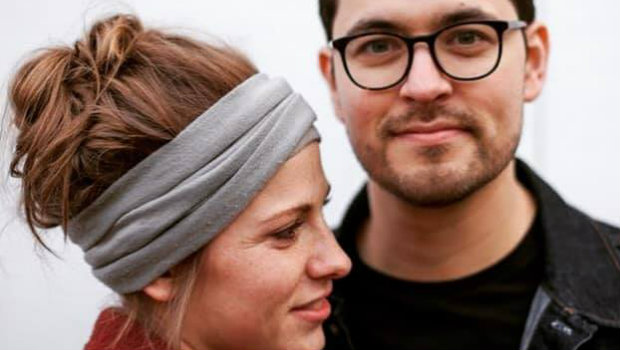 The Gray Havens just released four chord books containing music to all of their songs along with tutorial videos for how to play them. You can sample them and find out more on their Facebook page.

They also recently hosted an acoustic Christmas live stream show. The full concert can be viewed for free right here.

The duo has been releasing new versions of several of their songs as part of their Autumn Sessions project over the past few months. You can hear their latest release below.