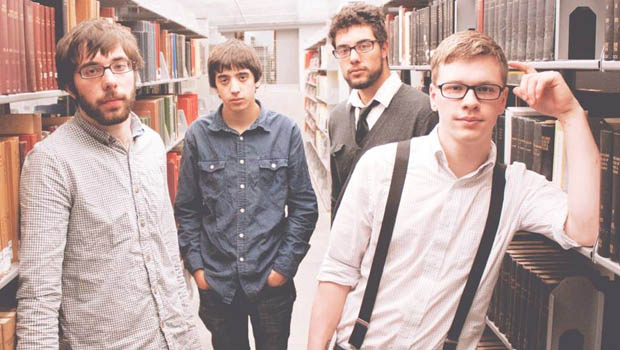 RadioU March 2, 2015 Insider No Comments on The Ongoing Concept posts “Like Autumn” video

After many of you sacrificed tweets to unlock it, The Ongoing Concept has released their new music video for “Like Autumn.”

Haste the Day finally announced the details for their comeback album. It will be called Coward, and you’ll be able to pick it up on May 19th. They also announced a handful of tour dates to support it.

Battery’s Gideon has announced a new headlining tour which will kick off in May, and the tour also features Texas In July, Silent Planet.

Johannes from Safemode joined The RIOT yesterday to discuss their new Indiegogo campaign.