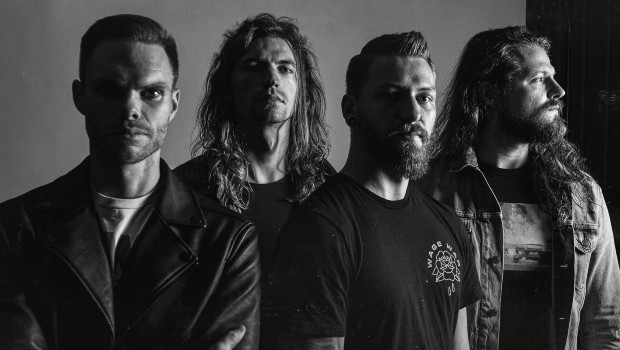 RadioU July 5, 2021 Insider No Comments on The Protest will Show Up To The Showdown later this month

The Protest recently revealed that they’ll be dropping a new single titled “Show Up To The Showdown” on July 23rd along with a music video for the track. You can see the announcement on their Facebook page.

They’re also one of the latest additions to the Uprise Festival lineup, where they’ll join Glasslands, Apollo LTD, GAWVI, Spoken, Aaron Cole, Hulvey, Tedashii, Skillet, Ledger, Lacey Sturm, Social Club Misfits, KB, Disciple, and many more! The event is coming up in Shippensburg, Pennsylvania this September and more details can be found below.