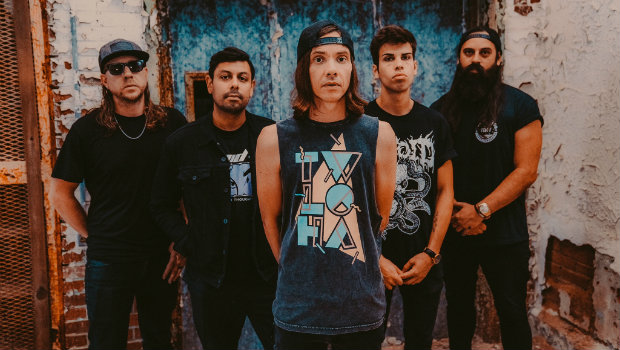 The Red Jumpsuit Apparatus has announced that they’re hitting the road for the Don’t Hide Your Light Tour this August and September. Along the way, they’ll be hitting Oklahoma City, Columbus, and even SonFest in Mount Vernon, Ohio. You can find all the dates, tickets and details through their Twitter.

In addition to the tour announcement, the band premiered their first music video in six years. The new visual is for the track “Shooting Star” off of their 2018 album The Awakening and you can check it out on their YouTube channel.