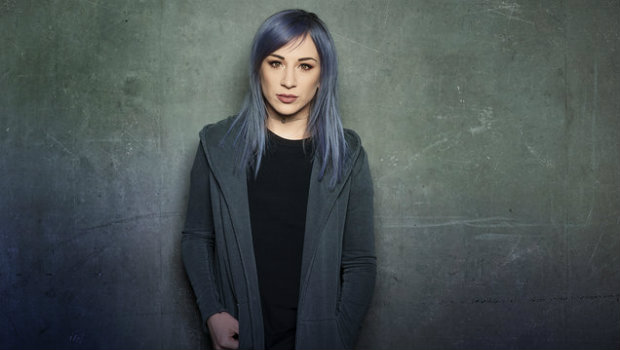 The RIOT talks to Jen Ledger

RadioU June 1, 2018 Insider No Comments on The RIOT talks to Jen Ledger

The RIOT got to talk to Jen from LEDGER about why she chose to start a solo project, her new song “Not Dead Yet” and whether it’s a Monty Python reference and much more. You can hear the entire interview below.

Eisley has announced that they have a new album on the way… kind of. They’ve recorded new acoustic versions of the songs on I’m Only Dreaming and they’ll be releasing them on July 20th. Pre-orders are up now and you can get the new rendition of “A Song For The Birds” instantly.

We also have new music from RadioU Battery band Convictions this weekend. Their new record Hope For The Broken is out now and you can grab it right here.