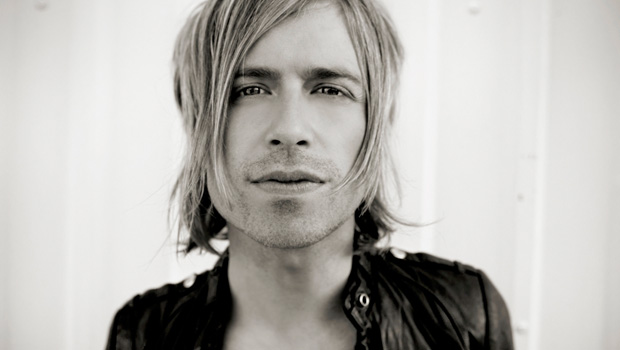 The Rocket Summer will be following up this year’s Life Will Write The Words with a few b-sides. They’ll be released individually starting with a song called “Cars And The Pixies” on December 18th, ollowed by “Anna” on January 8th, and “Not Right” on January 29th. The Rocket Summer also recently released a music video, “Just For A Moment, Forget Who You Are.”