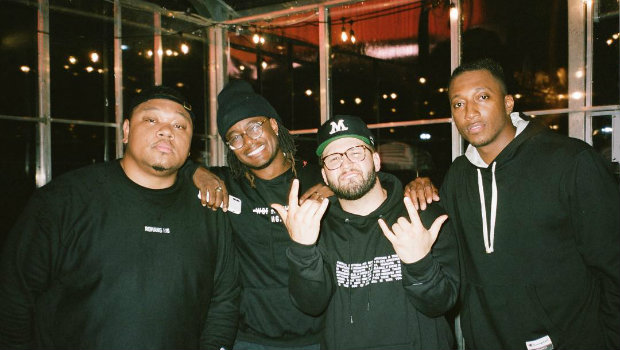 RadioU April 17, 2019 Fusion, Insider No Comments on The Unashamed Forever Tour is headed to the west coast

Shortly after the conclusion of a tour of the eastern U.S. that included several sold out shows, the 116 Clique has announced that they are taking the Unashamed Forever Tour to the west coast. Lecrae, GAWVI, Andy Mineo, Tedashii, Trip Lee, KB, and more will be hitting California, Oregon, and Arizona this June and you can find tickets and VIP passes below.

The east coast portion of the tour not only featured performances from the entire Reach Records roster but also included an interesting Q & A session with the artists at their stop in Atlanta. You can check out footage video of the event right here.