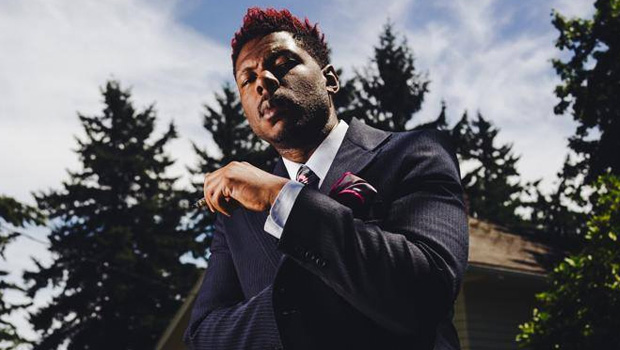 Theory Hazit just posted preorders for his new album The Fall Of The Light Bearer on iTunes. With each preorder, you’ll get an immediate download of the new song “Honorable Mentions.”

Kye Kye vocalist Olga Yagolnikov has teamed up with producer Jeremy Larson for a new electronic side project called Violents. You can stream their new Two Animals EP online via Soundcloud.

Trip Lee will be heading through the midwest and Texas this month on the Rise Tour, and you can check out a tour recap from Jam The Hype below.

Yaves has released his new EP, called In Winters Ear, and Rapzilla has featured the first music video for “Blood Covered Snow.”

DJSiah has released a new album called Wouldn’t You Like It, but it’s decidedly less tech and more indie rock. That’s probably why he dropped the “DJ” from the release and he’s just calling himself Jesiah.