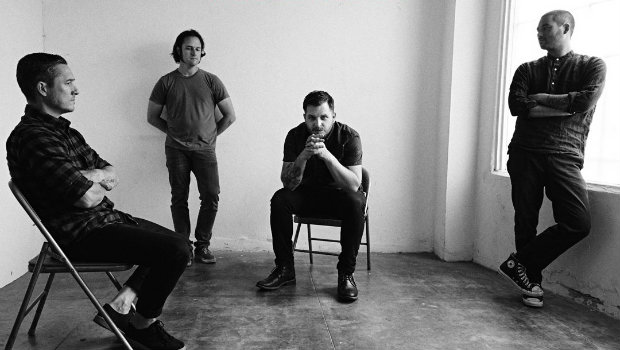 Thrice recently premiered a new music video for the single “Scavengers” off of their forthcoming album Horizons/East. You can view the visual on the Epitaph Records YouTube channel.

Just a few weeks ago the band announced that Horizons/East will be dropping in the fall! The digital version will be out on September 17th, with the physical release coming on October 8th. You can pre-order and pre-save the record right here.

They also recently revealed details on their upcoming headlining tour. They’re hitting the road for shows across the country from September 24th through October 30th. More info can be found on their Twitter.

We’re beyond excited to get back on the road and play shows again with @ToucheAmore, @jimwardofficial & @selfdfens. See below for ticket on-sale info.

Social Club will Rock The Universe in 2022 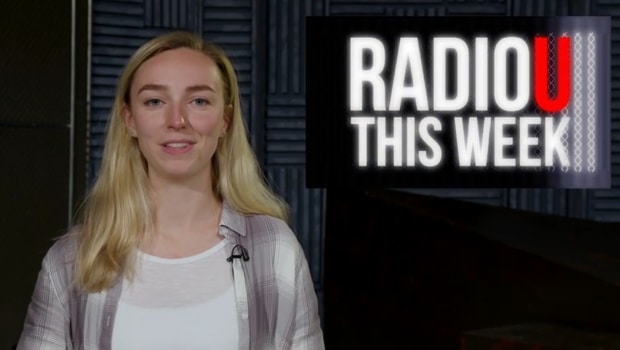